The Italian Embassy in Brasilia
Brazil and Pier Luigi Nervi 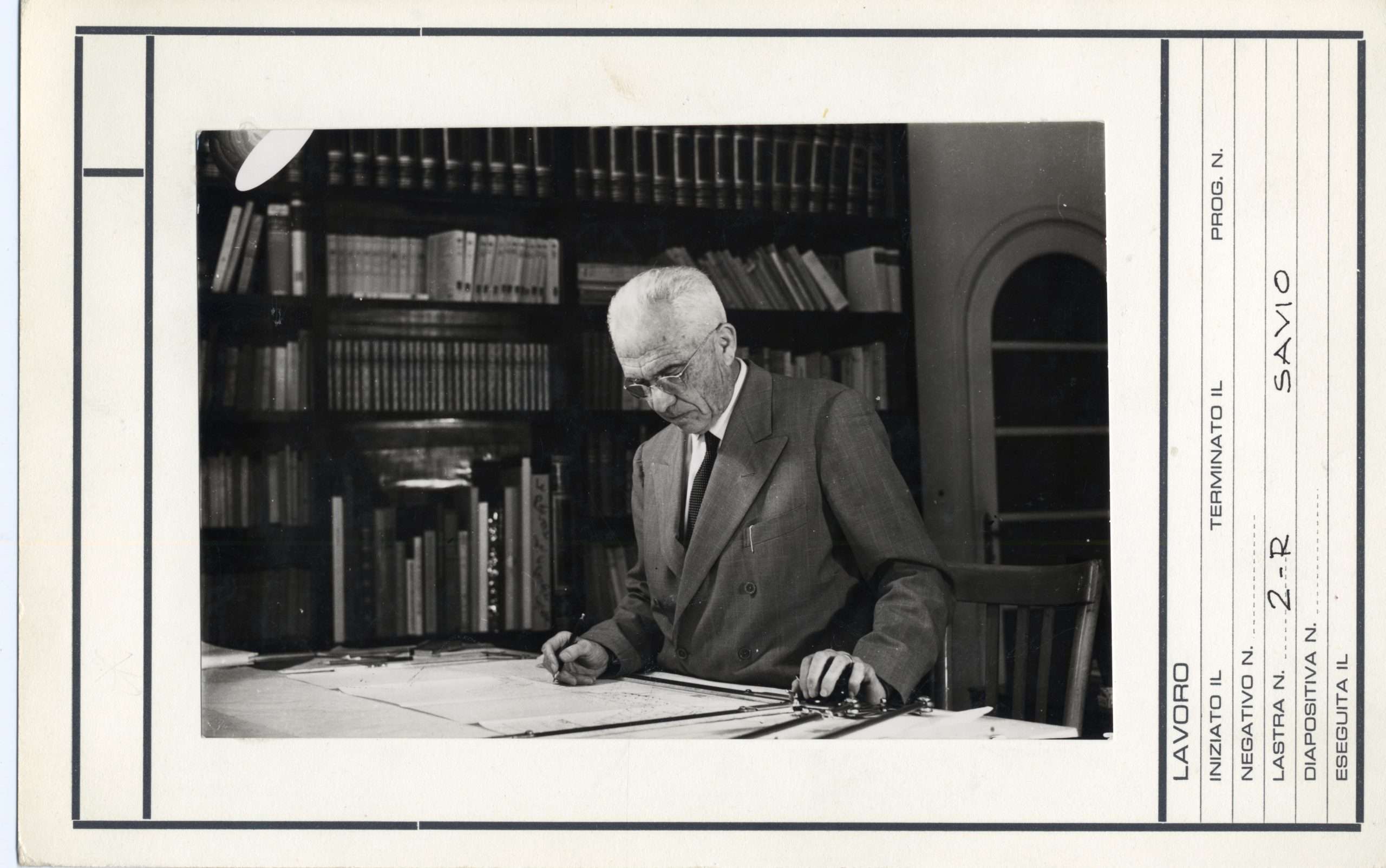 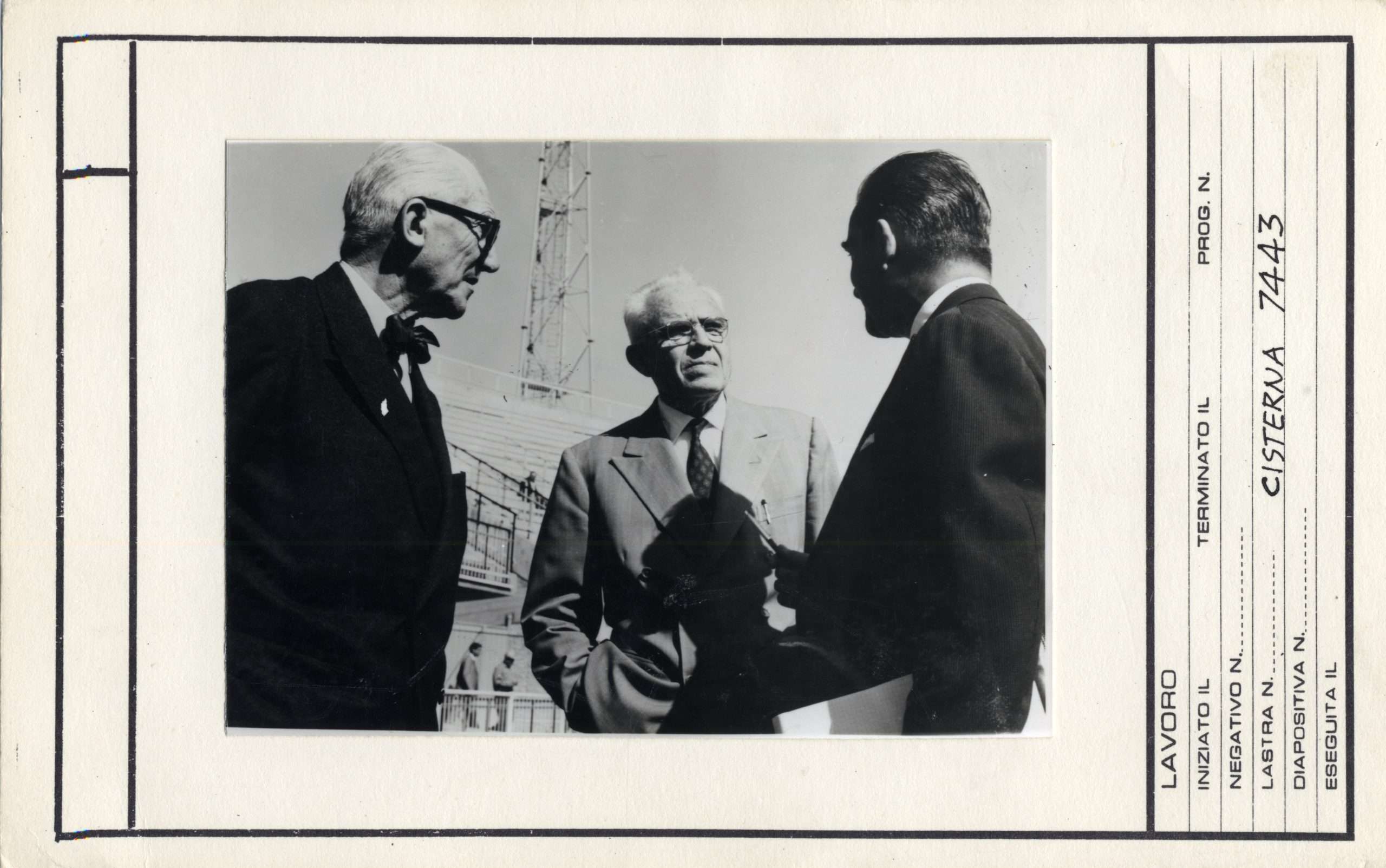 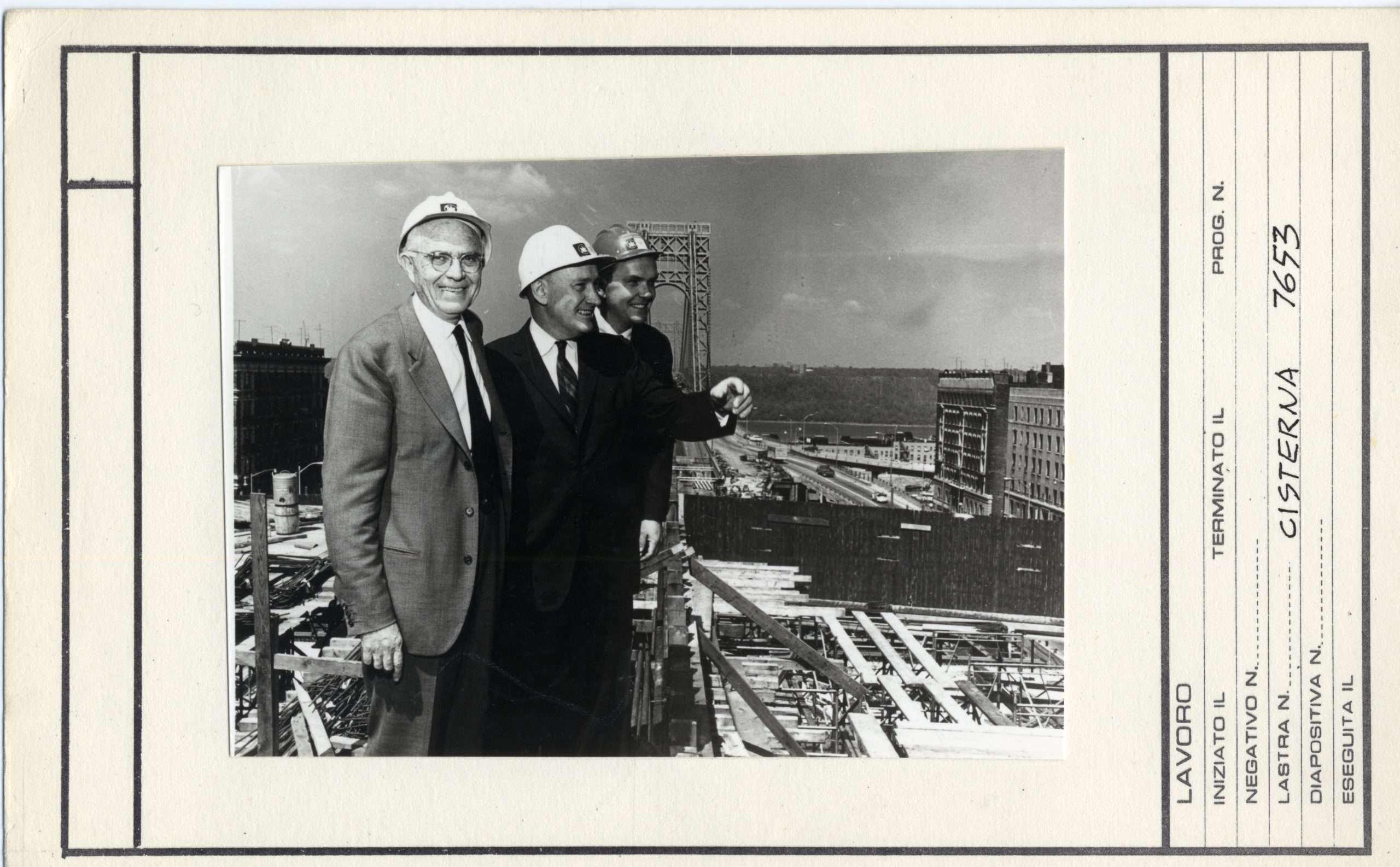 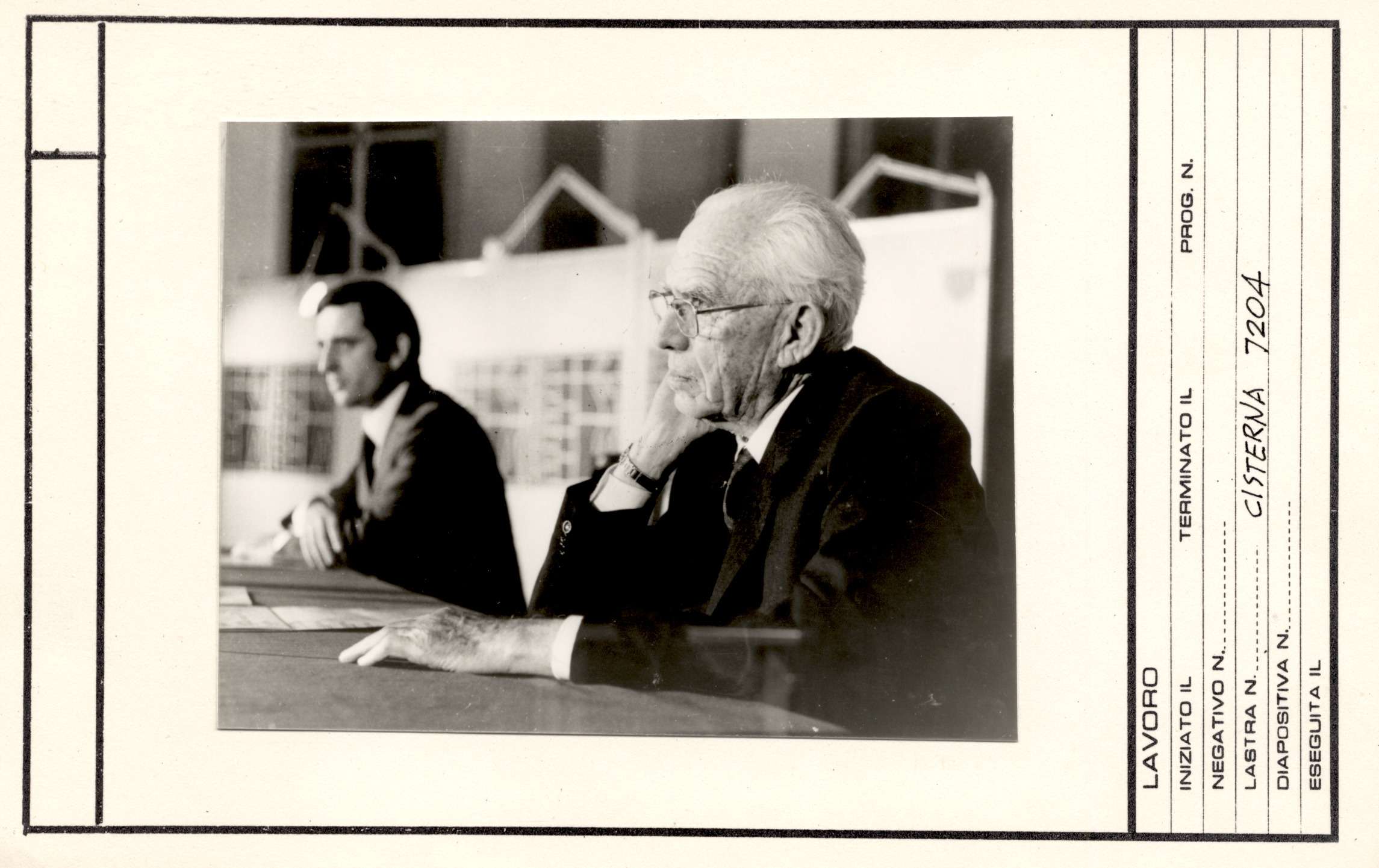 Extraordinary designer, theorist, lecturer, builder and entrepreneur, Nervi was undoubtedly one of the protagonists of 20th century architecture and engineering.

From the start, his research was marked by an innovative experimentation of the constructive and expressive possibilities of reinforced concrete, of which he became one of the most famous and admired interpreters in the world. One of the key factors of his extraordinary success was precisely his ability to invent new forms and, at the same time, new ways to build them, through an original and unique system based on the combined use of two of his own invention: structural prefabrication and “ferrocement” .

Nervi graduated in Civil Engineering in Bologna in 1913 and worked for the Società Anonima per Costruzioni Cementizie for a number of years. The project that brought Nervi into the national limelight was the municipal stadium “Giovanni Berta” in Florence (1929-1932), which was followed by innovative and original projects such as the Floating Hotel (with R. Magnani, 1932-1933), the Revolving House (1934), and the hangars built for the Italian Air Force in Orvieto, Orbetello and Torre del Lago (1935-1938 and 1939- 1942).

After World War II, he completed a series of projects that consolidated his fame as a brilliant designer and skilled builder in Italy and abroad, which featured the extraordinary “ribbed” roofs, that his construction company, Ingg. Nervi & Bartoli,  knew had to make and assemble quickly and economically: the Salone B (1947-1949) and Salone C (1950) of the Turin Exposition, the Manifattura Tabacchi in Bologna (1951-1952), the Palazzo del Lavoro in Turin (with Gino Covre, 1959-1961) and above all the facilities for the 1960 Rome Olympics, which TV broadcasting made known to and admired by the whole world.

The exponential growth of international notoriety coincided with the foundation of the Studio Nervi in the 1950s, where the engineer, together with his sons Antonio, Mario and Vittorio and many collaborators, worked as designer or structural consultant in all parts of the globe, starting with the Unesco headquarters in Paris (with M. Breuer and B. Zehrfuss, 1952-1958) and then, just to mention a few of his most important works, the George Washington Bus Station in New York (1960-1962), the Place Victoria skyscraper in Montreal (project L. Moretti, 1962-1966), the Embassy of Italy in Brasilia (with A. Nervi, 1969-1973), the Australia Tower in Sydney (project H. Seidler, 1964), the Hall for Papal Audiences in the Vatican (1964-1971), St. Mary’s Cathedral in San Francisco (with P. Belluschi, project Mc Sweeney, Ryan & Lee, 1966-71), the project for a Strait of Messina Bridge (1969).

An extraordinary series of projects that, although very different and placed in heterogeneous cultural and technological contexts, are united by the constant presence of certain formal characters – the “pleated” or “ribbed” domes, the shaped or “variable section” pillars, the slabs with isostatic ribs – which became a unique style code, Nervi’s “architectural signature” recognized and admired across the world.

Master of reinforced concrete,
inventor of a new method of construction,
international designer: a protagonist of the 20th century

Master of reinforced concrete,
inventor of a new method of construction,
international designer: a protagonist of the 20th century